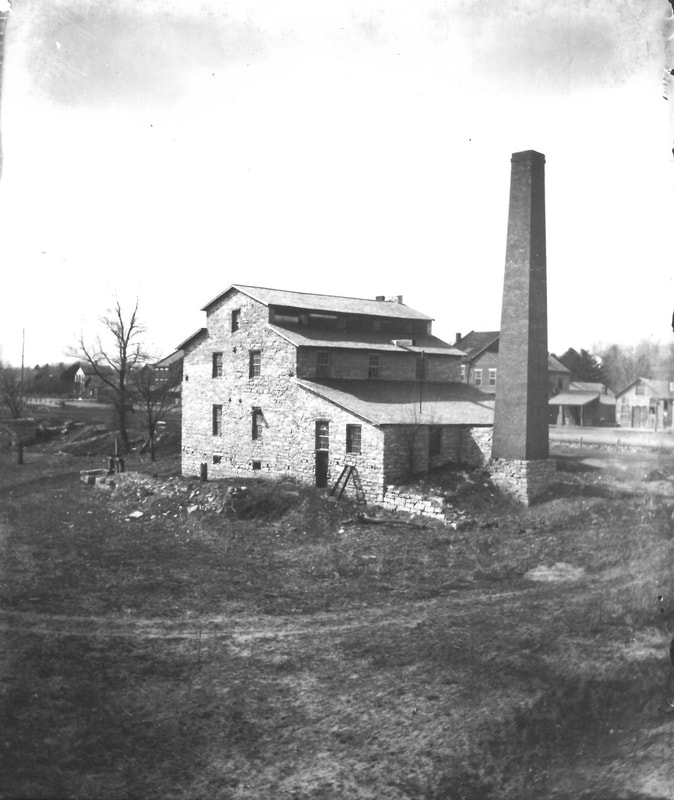 Benton’s Port, named for Missouri Senator Thomas Hart Benton (1782-1858), was first platted in 1836 by Francis Church, Charles O. Sanford and Giles O. Sullivan. Sullivan had settled here in December 1834, locating his double log cabin at the foot of what is now Walnut Street. His cousin, Shapley P. Ross, joined him in 1835. John Bending, Charles O. Sanford and H. P. Graves laid out the first addition to Bentonsport in 1837. They resurveyed the whole village in 1839 for the Bentonsport Association. Across the river, South Bentonsport was platted in 1837 by Isaac Reed and Henry Smith. Its name was legally changed to Vernon in 1852 after the post office established there.

While Bentonsport lost the county seat to Keosauqua in 1838, this failed to slow its growth. The first lock and dam was authorized by the territorial legislature of Iowa in 1839 and the villages on either side of the river soon hosted two grist mills, two ferries and a saw mill. The Green brothers built the first paper mill in Iowa at Bentonsport in 1852. It supplied local newspapers and even shipped paper to Des Moines. The Vernon Democratic Mirror was published from December 1855 to December 1857. It was followed by The Valley Weekly from January to April 1858. Across the river, the Bentonsport Signal was published from 1865 to 1868.
Before joining the ’49ers in the California gold fields, James Clark reportedly established a pottery in South Bentonsport. The 1850 Census listed James Johnston and Isaac Boyer as the potters in Vernon. Robert M. Dickson arrived in 1852; and in 1854, he purchased the site of Dickson’s Pottery, the best-known pottery in the county.
The Keokuk, Fort Des Moines and Minnesota Railroad reached Bentonsport in 1857, but the financial panic of that year halted construction. The money shortage during the Panic caused the village to issue “Bentonsport Script” redeemable for U.S. dollars at the Bentonsport Treasurer’s Office. Keosauqua issued a similar script. These scripts facilitated trade between area farmers and village merchants.

Bentonsport’s heyday as a steamboat port ended when the railroad was completed to Des Moines in August 1866. The river was declared non-navigable in 1870, so the dams and locks were neglected as bridges spanned the river. The dam at Bentonsport failed in 1879 and the Bentonsport bridge opened in 1883. It is the oldest wagon bridge of its type remaining on the Des Moines River.

The paper mill moved to Kansas and over the years neglect, fires and floods destroyed the remaining Bentonsport mills. Fires, not all of them natural, continued to ravage the two villages, accounting for the scarcity of frame buildings today. The Bentonsport Historic District was listed on the National Register of Historic Places in 1972.

Today, the Bentonsport Improvement Association exists to protect and preserve its properties and to promote and make improvements to the village of Bentonsport and to sponsor education programs of historical importance. 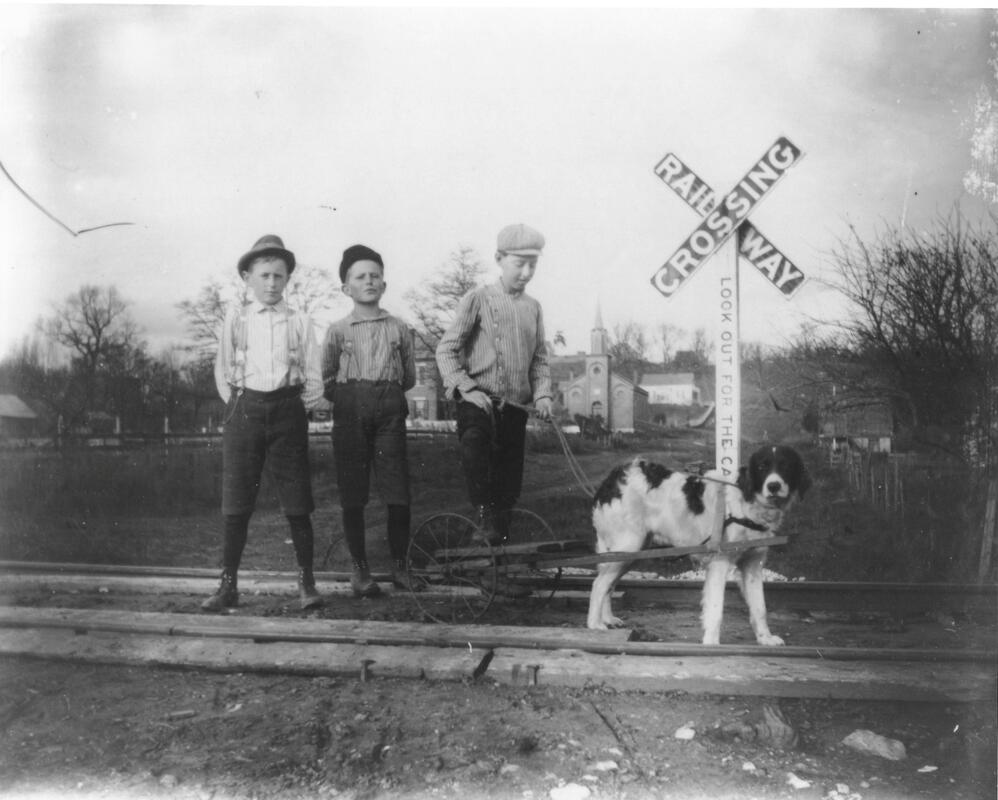